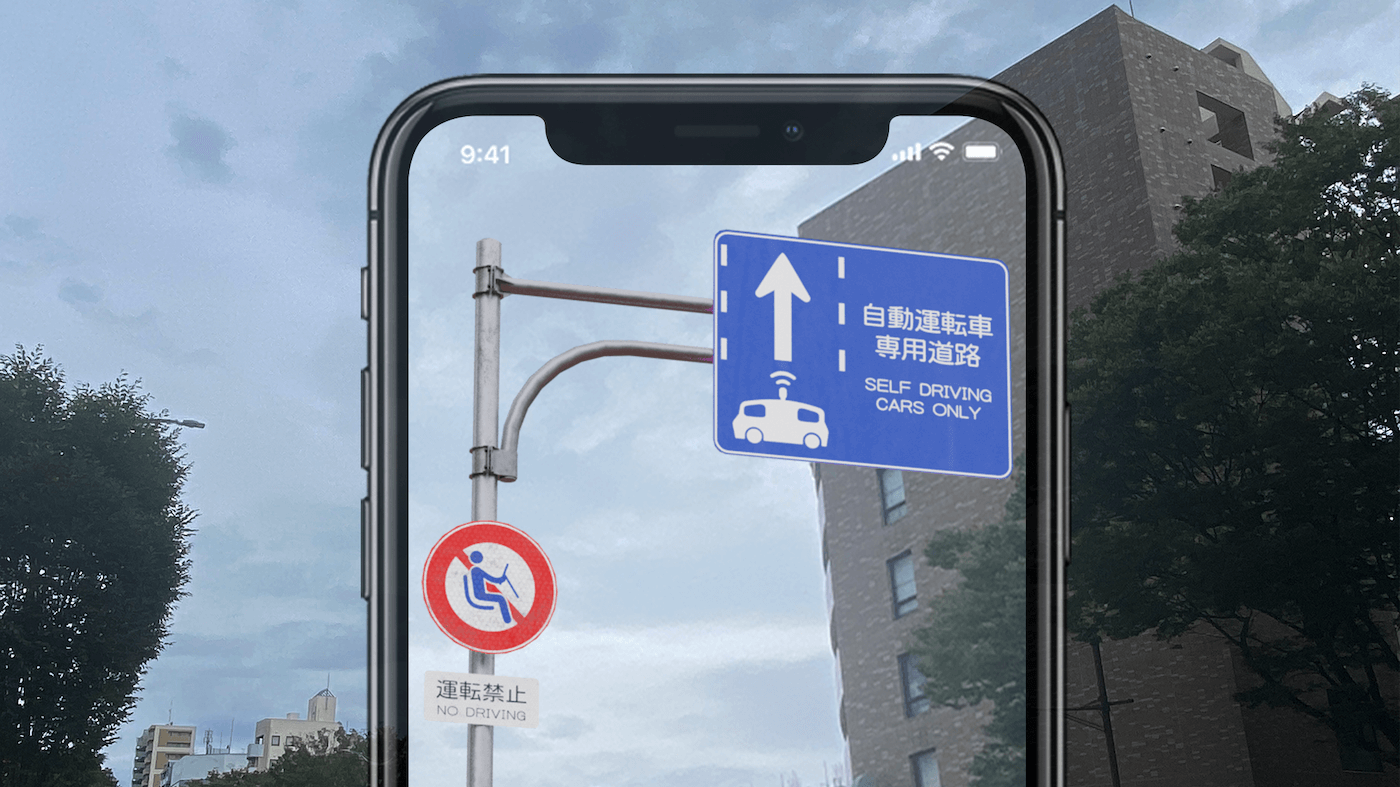 What are the next “signs” of change?

Future Collider is an artistic research project that looks at newly emerging signs and billboards in the city as a signal of social change. In order to create alternate local futurities, we invite citizens around the world to create speculative signs from the future that will be placed in our city via an augmented reality app.

It's hard to imagine a world we don't yet live in. Before the global pandemic, most of us probably could not have imagined a future where there were signs in the city asking people to keep social distance. Signages in the city capture our desires through billboard advertisements and represent our societal restrictions through signs. In this project we use these signs as a starting point to develop a method to co-create a future through design and research.

Signs of a flood in the future
Rotterdam, Netherlands

The project uses a web AR application that allows users to attach 3D models of fictional signs to walls and the ground. Workshops are held in cities around the world, inviting residents to co-create future signs and billboards through fieldwork, which results in a new 3D model that gets added to the application. The AR model can be used by anyone to take photos and videos with. If you are interested in hosting a workshop or an exhibition using Future Collider, feel free to reach out

Past workshops and exhibitions

At a workshop held in Amsterdam in September of 2021, a heated discussion about whether the city should define a district where only reusable resources are allowed resulted in the creation of the "No Plastic District" sign. The following month, at a workshop held in Matsudo, Chiba Prefecture, an idea for a sign asking for a ban on the act of banning itself by an elementary school student sparked discussion around how Japan has too many parks that bans everything. Through this discussion a sign saying "Banning Forbidden" was created and installed in AR around several parks and streets of Matsudo. 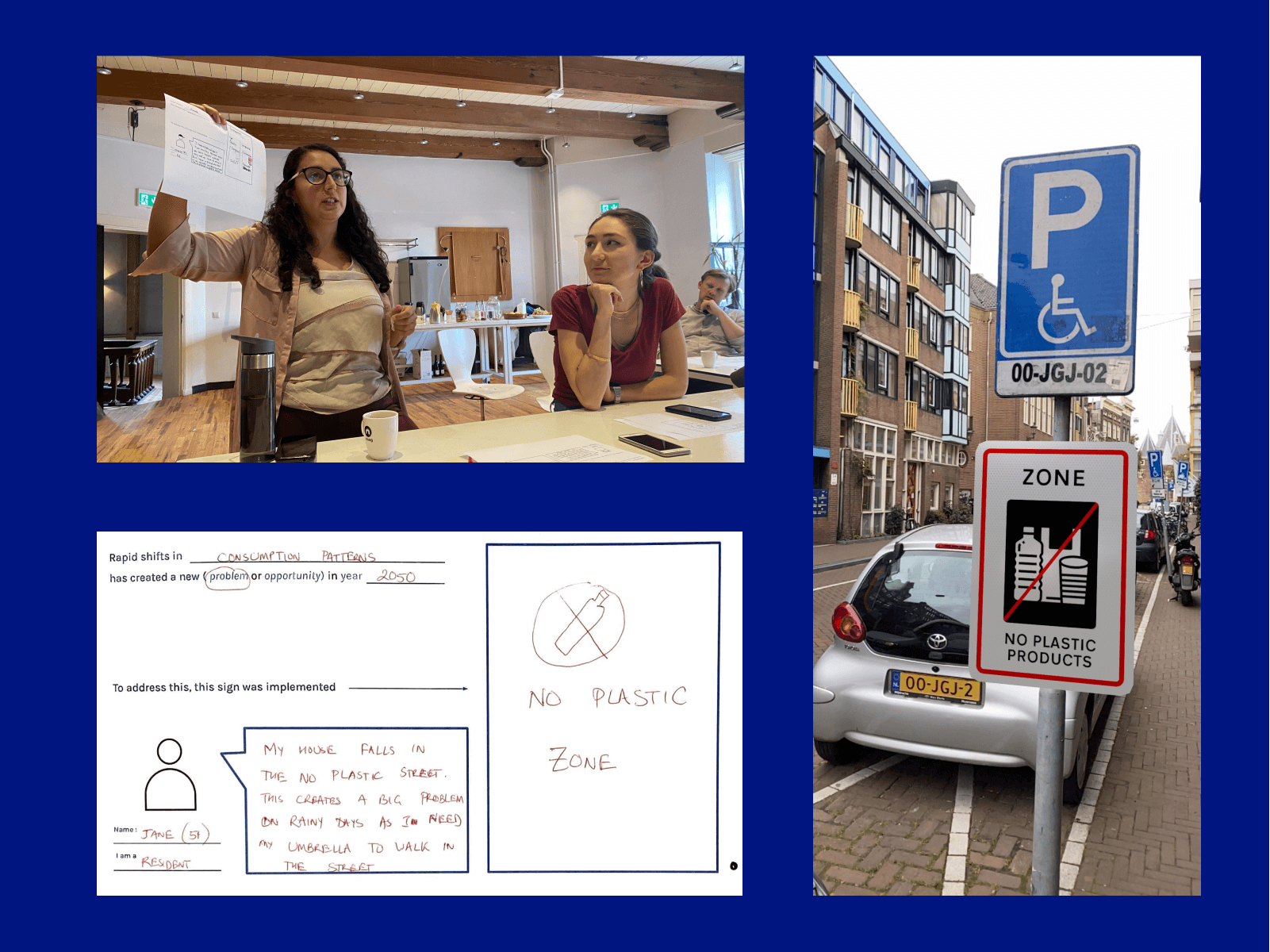 Ideas from the participants are turned into 3D models
Amsterdam, Netherlands 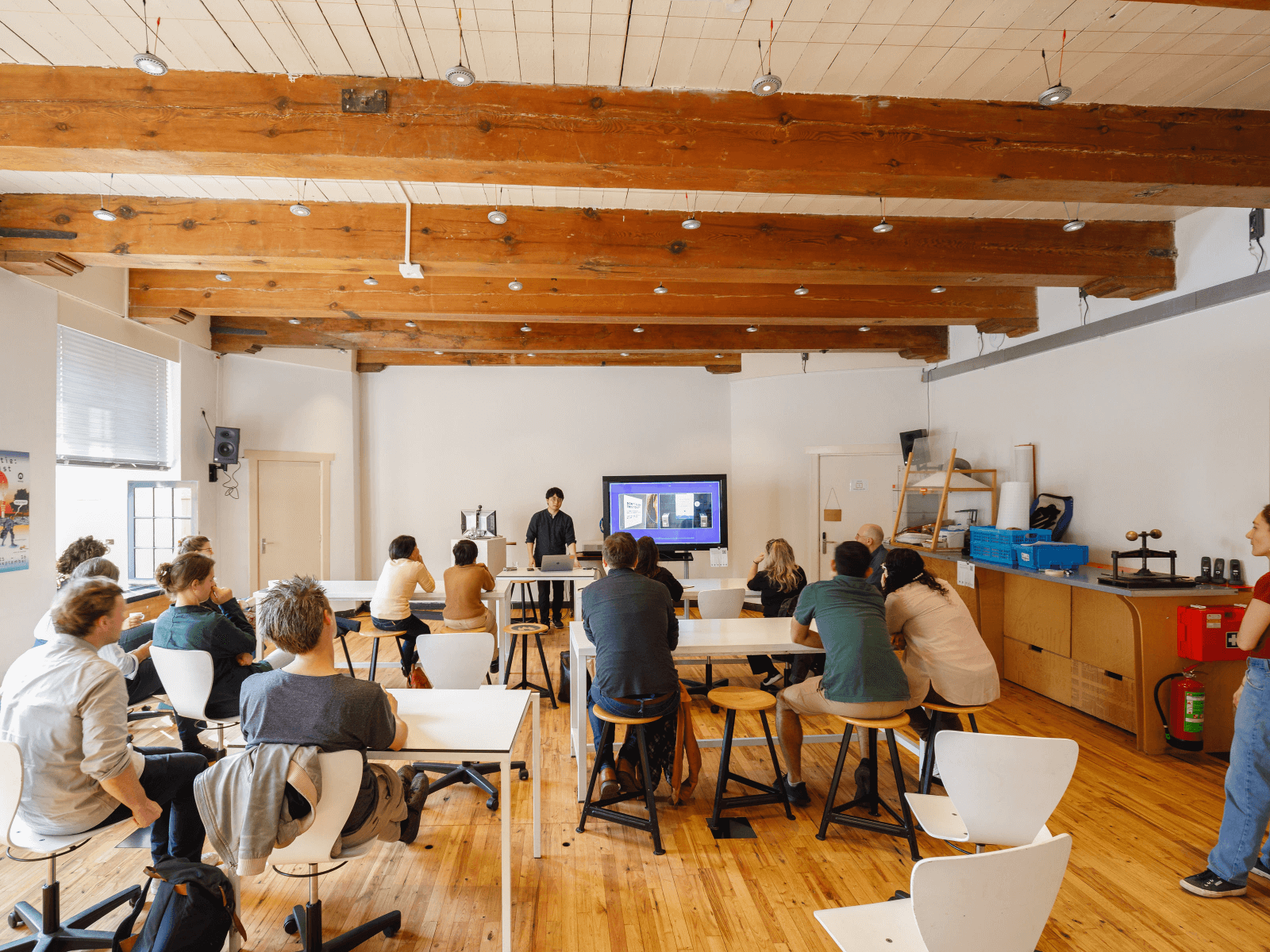 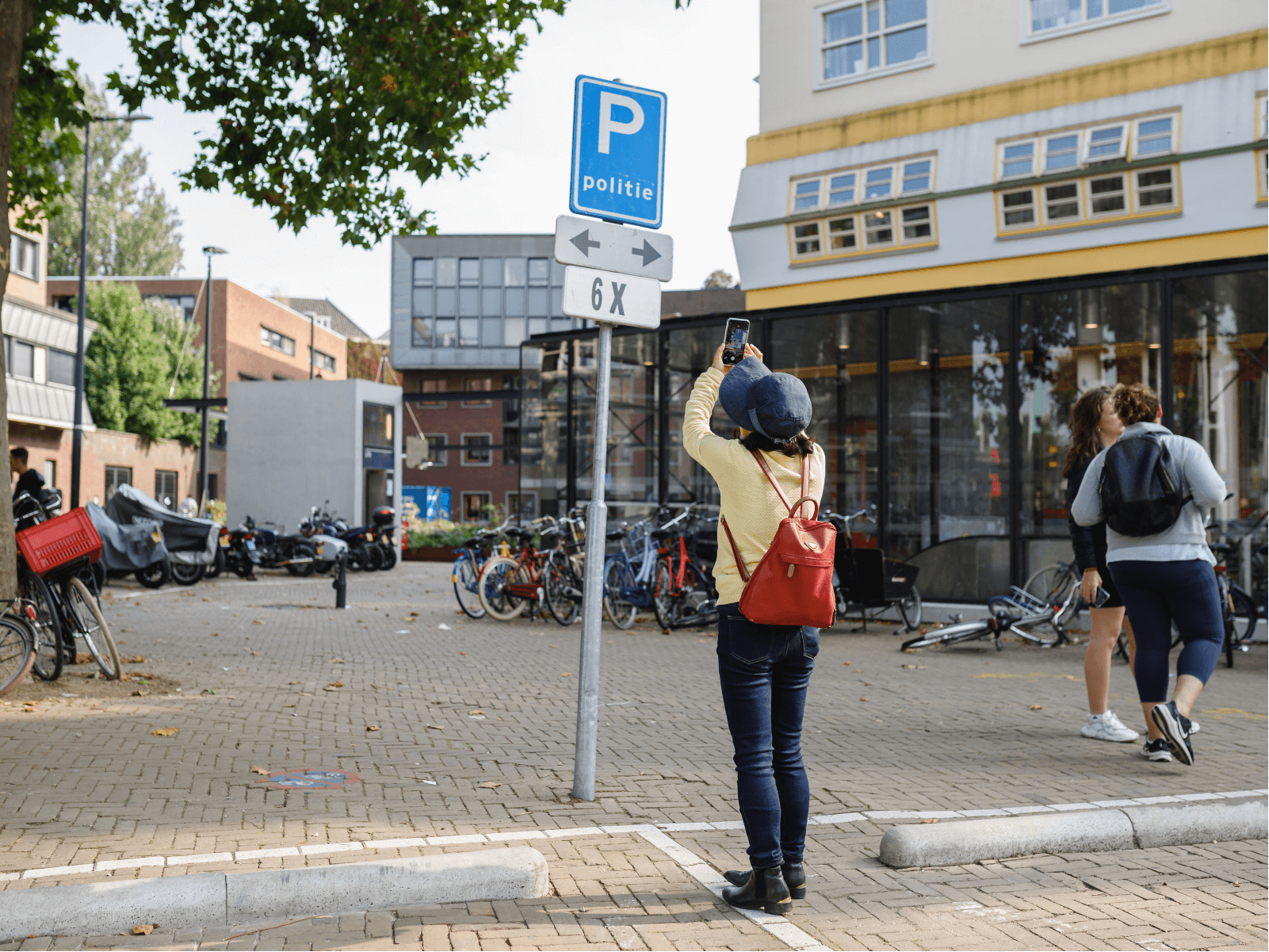 Adding AR to the cityscapes 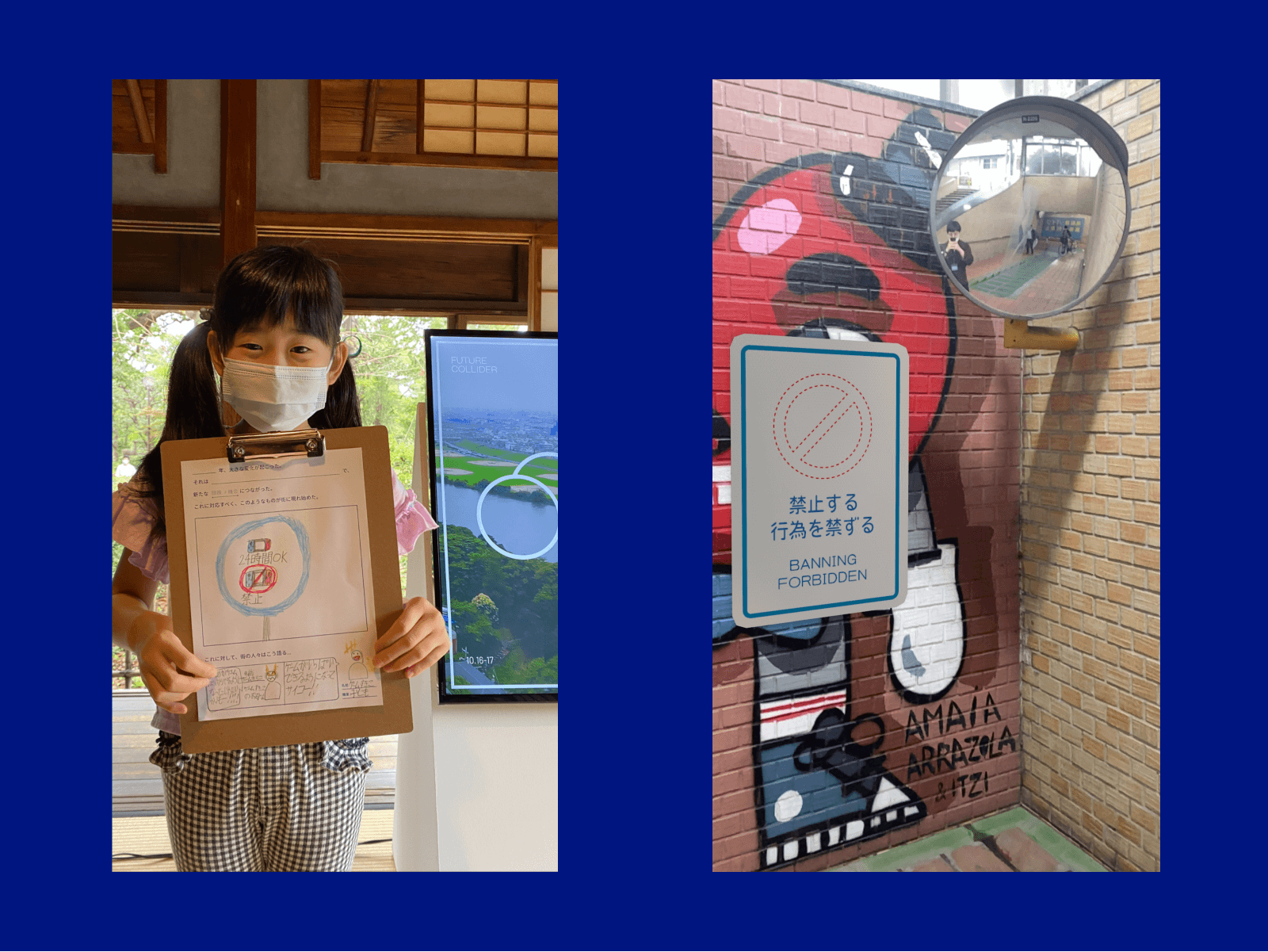 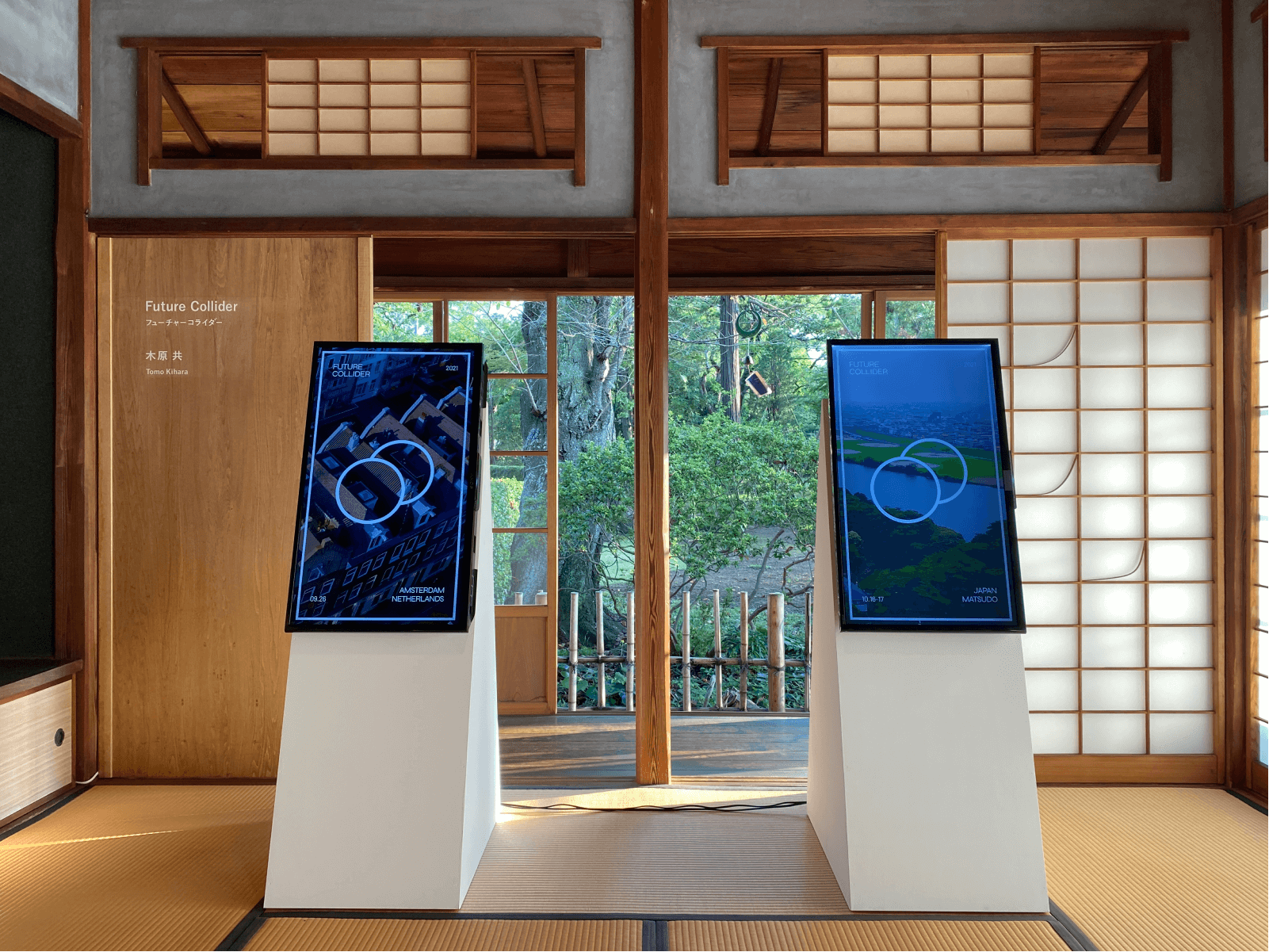 By enabling everyone to think of signs and signage from the world of what-ifs in their immediate surroundings and place them in AR, it provides an opportunity to think concretely about the possibilities of a future rooted in their local communities in a bottom-up manner, rather than blindly accepting a future presented top-down from corporations and governments. Our goal is to create a prototyping tool that democratize the future from a handful of people through involving various stakeholders to jointly create and experience a possible city with AR.

↗︎ Manzini, E. (2015). Design, when everybody designs: An introduction to design for social innovation. MIT press.